Never one to enjoy a healthy profit margin for long, Nintendo today issued a statement to stockholders reminding the morons that they did not create the hit mobile application Pokémon Go. The result of reminding the powers that be was, of course, that their $3 billion value lead over previous industry leader Sony evaporated in […] 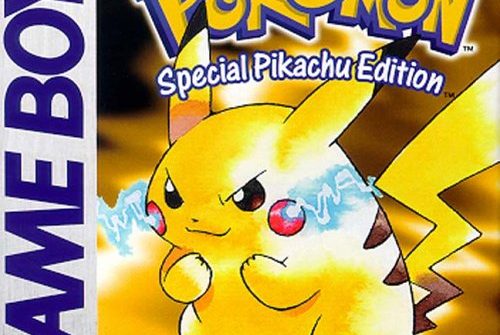 This article was originally published on my personal website, thelostmd.com My best pokemon memory comes from about 2003 or 2004, when I was visiting my grandparents for a few weeks. I had just started a new file on Yellow Version and had made it to Brock with a team consisting of Pikachu, one of the […]

This article was originally published on Gamnesia.com It was later published on my personal website, thelostmd.com By early 2000, the Pokémon craze was just about over. The first games released in North America and Europe had played out their popularity; the second games were coming out soon, to be enjoyed by those who bothered staying […]