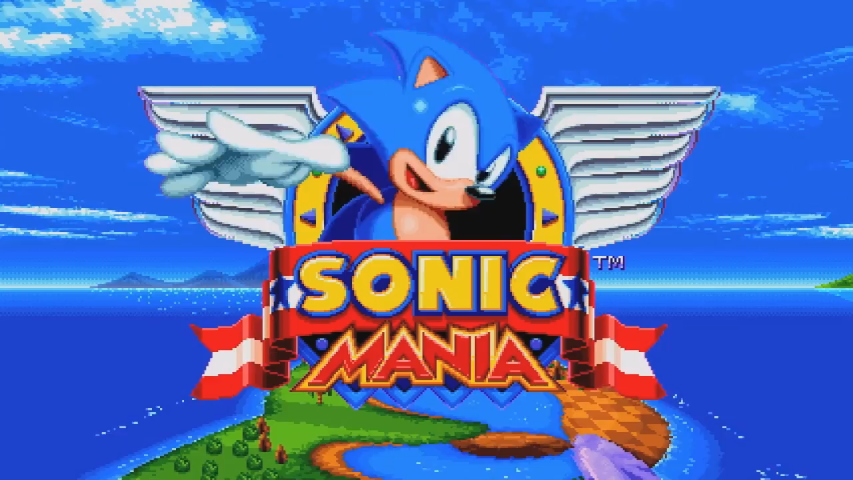 Just like Sonic Rush, Sonic the Hedgehog 4, Sonic Colors, and Sonic Generations before it, Sega hopes to go back to the series’ roots for a fifth time to play on peoples’ nostalgia and false expectations for the Sonic franchise. This time, in true 2D.

“Fuck it, why not?” Sonic Team head Takashi Iizuka reportedly said during the reveal announcement of Sonic Mania at San Diego Comic Con 2016. “Every time we try a 3D game, you ungrateful nerds just shit all over it. We tried doing 2.5D games, but no, you hated those too for some reason. We made awesome 2D Sonic games on the Game Boy Advance, but you all pretend those don’t exist. There’s just no pleasing you people. So fuck it, here, have a real 2D console Sonic game that you’re just going to be disappointed in because you’re blinded by nostalgia goggles.”

“I hope you sleep well at night knowing that you’re stifling our creativity at Sonic Team with your childish demands,” he finished, dropping his microphone onto the stage to a roar of cheers from his development team sitting in the audience.

Sonic Mania, spearheaded by Christian Whitehead and Simon Thomley, who were responsible for the upgrade and port of Sonic CD on modern platforms, promises to cater to the whims of a very vocal fanbase of misguided manchildren, just like every Sonic game in the last ten years has. But this time, it’s going to be different, they promised, because instead of being 2D gameplay or a 2.5D experience, Whitehead and the people at Sega have gone full Mario Maker on Sonic CD‘s assets and code and decided to publish the resulting ROM hack as a whole new game.

“We’ve really got it this time!” said Yuji Naka, Sonic’s creator, at San Diego Comic Con. “We’ve listened to the fans and just like Sonic the Hedgehog 4 Episodes 1 and 2, we think we’ve faithfully recreated that Mega Drive experience in the modern era. Again.”

“There’s only 3 playable characters this time, sadly, but hey, we’re pandering here,” Sega’s CEO Haruki Satomi commented. “We want to restore Sonic’s good name that never truly existed. We’ve been trying to re-write history since Sonic Adventure 2: Battle and with the short attention spans and easily manipulated nostalgia goggles the internet is known for, we might actually be able to pull it off this time. And look, now you can do a drop dash! Isn’t that neat? Sega sure does what Nintendon’t!”

Despite the original Genesis games in the series being falsely remembered as fast and edgy games that in no way had annoying forced slow sections and cheap hits preventing you from hitting a decent stride, many people are optimistic that this return to form won’t feature any of those faults obscured by 90s marketing and forgotten in fanboy memory.

“Marble Zone? Doesn’t exist anymore,” replied Chris Whitehead when asked how development of the new game was going. “We’re going back to roots and re-creating several famous locales from the original games, but rest assured that it will only be fanboy bliss and none of the cheap deaths or slow awkward platforming sections we all forgot were actually in those games. It’s going to be a non-stop fast-paced fan-service thrill ride from start to finish.”

Hot on the heels of the announcement of Sonic Mania, celebrating the franchise’s 25th anniversary, we reached out to Sega to confirm long-standing rumors that Big the Cat’s Big Fishing Adventure 3 was going to be an unlockable game within Sonic Mania‘s code. The official Sonic the Hedgehog twitter refused to comment on rumor or speculation, but hinted that, quote, “there may be some BIG news in the future!”.

Sonic Mania releases early next year on Xbox One, PlayStation 4, and PC, despite the game’s resource demands meaning it could also easily be ported to any of Nintendo’s systems in the last decade. At least Nintendo fans can look forward to Mario & Sonic at the Rio 2016 Olympic Games, which in no way could possibly go wrong.